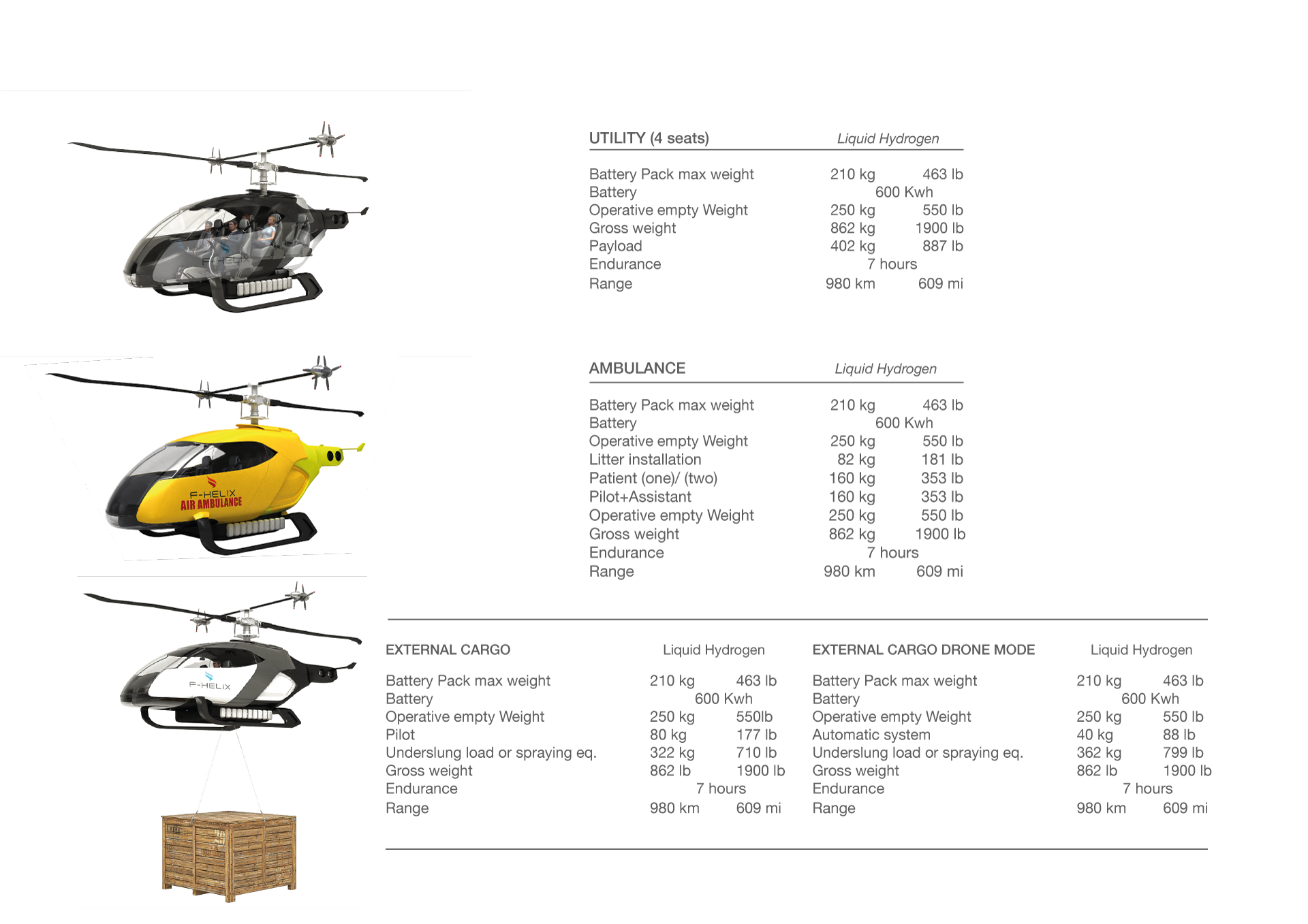 In recent years our Armies have been performing missions in extremely difficult theatres of operation.
These missions are exposing our troops to ever greater risks.

The main reasons for this are:

These causes limit to the operational availability of our troops particularly in the case of repetitious missions in which the levels of threat and risk are considered excessive.

Which types of field operations expose our troops to the greatest risk?

For all these types of missions the proposed system can reduce or eliminate the human presence eliminating the risk to our men and F-Helix can be configured with the necessary equipment.

To date, the estimated load capacity is over 250 kg. plus pilots or, in the autonomous configuration, 380 kg.

It is particularly important to note that: 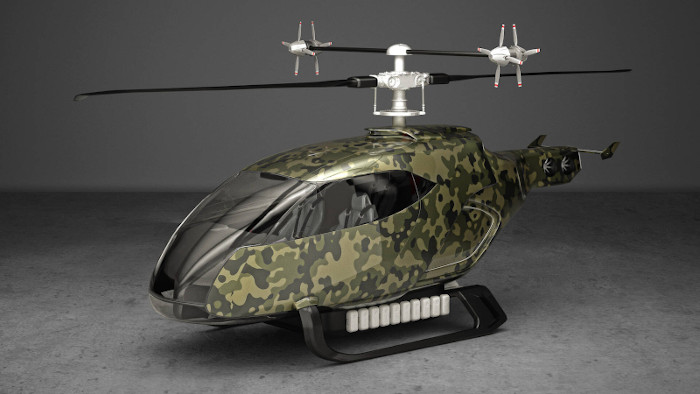 All these factors make it extremely useful to be stationed in FOBs, where, with a very simple apparatus consisting of a water distiller, a hydrogen generator and an electrical connection, both to the grid and/or to a photovoltaic generator, it will be possible to produce the hydrogen for fuel cells

F-Helix is actually in final development

The preliminary version, useful for basic applications, will be available in 18 months.

Following we are evaluating some specific add on for special applications, like convoy, and in this phase, we will select the correct jam-proof GPS/Galileo, C4I capability, a new data-link a new more performing INS with less than 0.5% per hours drift and an improved collision avoidance software/3D sensor.

For the future we are designing version for patrolling, able to use remote controlled weapons systems, Sat-link, Collision avoidance systems and intelligent 3D navigation. 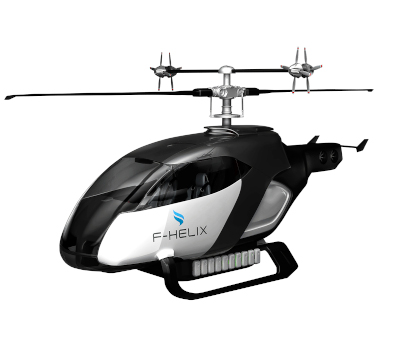 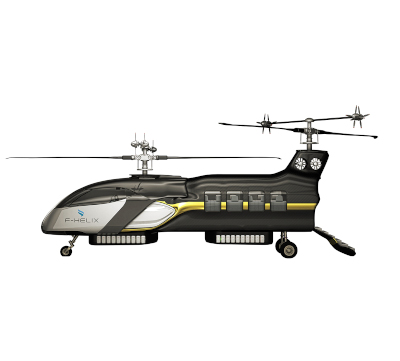 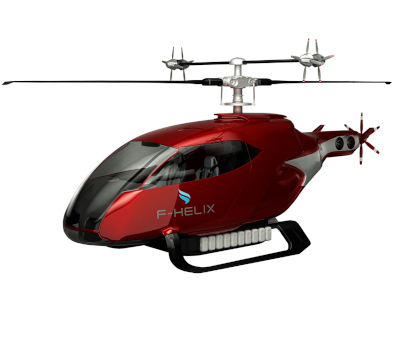 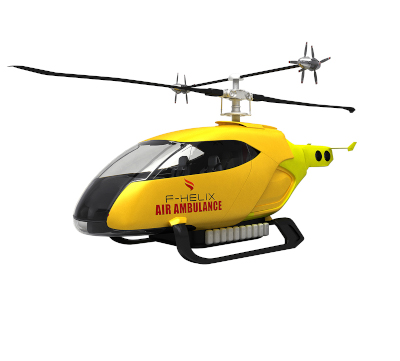 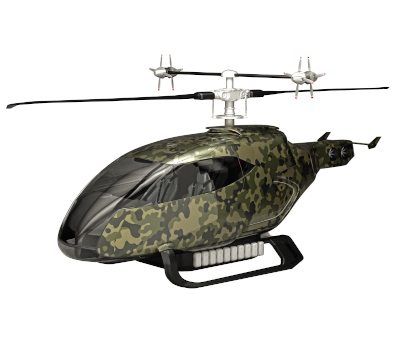 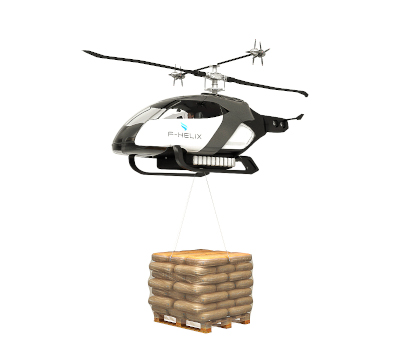